Anyone following Matthew’s twitter knows they had a long wait to find the actor to play Mr Billings, Matthew just wanted to find the right actor to portray this important character. Mr Billings is Troy’s father and has quite an impact on the film.
MatthewLillardOnline.com is proud to reveal that the father will be played by Billy Campbell. 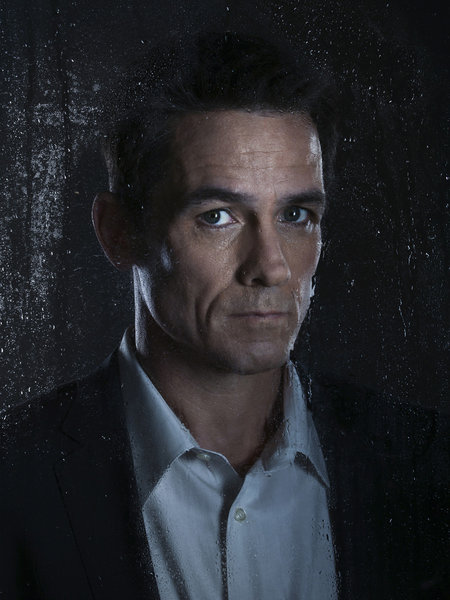 What do you think, Fat Kid fans? Does this Mr Billings have your approval?