2012 was such a landmark year for Matthew, what with the premiere of Fat Kid Rules the World at SXSW where it won the Audience Choice award, the amazing Kickstarter to help fund distribution, the fun Warped promotional tour and Tugged screenings all through the summer with various festivals showing Fat Kid Rules The World to so many fans.
Matthew also found time to appear on the small screen with great and memorable appearances in Leverage and Criminal Minds, also appearing on the big screen as Clint Eastwood’s nemesis in Trouble With The Curve! 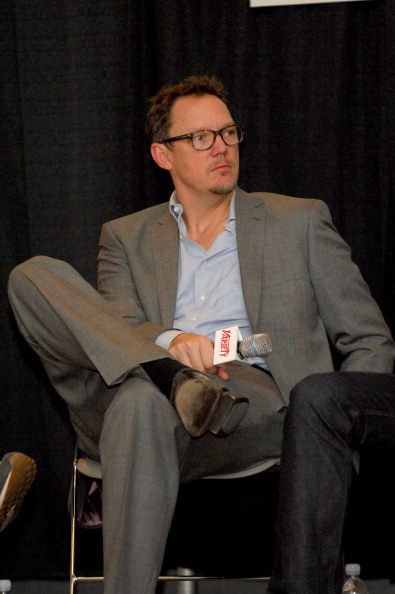 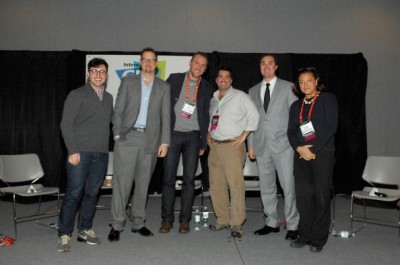 Here are some great photos from Nick Kuhn and Scilla Andreen 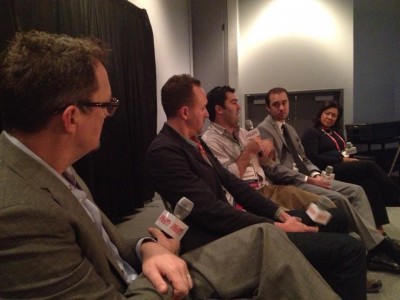 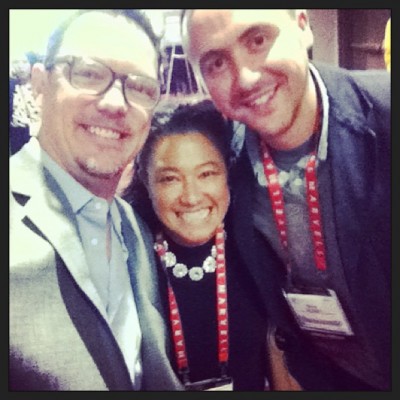 We believe Matthew would have talked about his record-breaking distribution of Fat Kid Rules The World through Tugg and how social media helped raise the movie’s profile as well as the money to distribute it. If you were in the audience, drop us a line to tell us what you thought of the panel!

It wouldn’t be a trip to Vegas without spending some time at the tables! Matthew played a casual late night game of poker with fellow poker fan, James Woods at the Bellagio. Thanks to Merril for sending the below photo in! 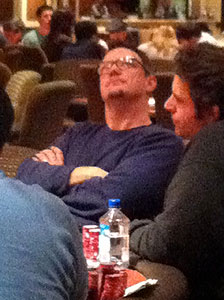 Visit the site later this week to find out more about Matthew’s new projects in 2013!